The exodraft chimney fan RSV is an exhaust fan created with a powerful vertical discharge.

The fan is placed above the chimney. A vacuum is created in the chimney and flue pipe. The chimney fan is suitable for all kinds of fuel but is especially ideal for solid fuel fireplaces, boilers, and stoves.

The chimney fan can be utilized for all kinds of fuels but is especially ideal for solid fuel fireplaces, boilers, and stoves.

The chimney fan RS255 and RS285 come with a centrifugal impeller that contains aluminum blades that are curved-cast. 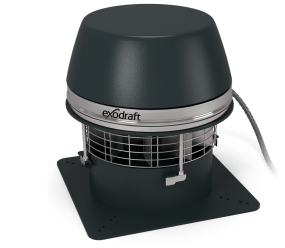 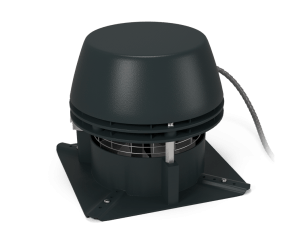 The RSHG was intentionally designed for individual gas-fired boilers and gas fireplaces.

The chimney fan discharges horizontally and has a monitoring system integrated into it, which allows flow and pressure to be regulated with a switch.

The RSHG is placed above the chimney and offers a regulated vacuum that accommodates chimneys of any size, location, or height. Both existing and new chimney installations can accommodate the fan. The RSHG is an aspect of an exodraft system and needs to be connected to an exodraft control of EDC25 or EFC21. Matching accessories are listed below. 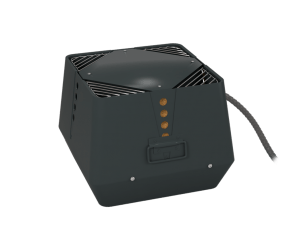 The RSVG was intentionally designed for individual gas-fired boilers and gas fireplaces.

The chimney fan discharges vertically and a monitoring system is integrated into it, allowing you to regulate the flow and pressure.

The RSVG is placed above the chimney and offers a regulated vacuum no matter where the chimney is located or how big or tall it is. Both existing and new installations can accommodate the chimney fan.

The RSVG is a component of the exodraft system and needs to be connected to an exodraft control of EFX25 or EFC21. Matching accessories are listed below. 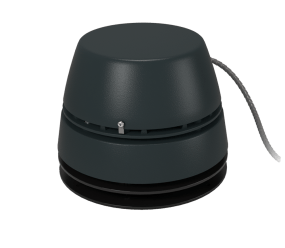 The RHG160 is a chimney fan that can be used in conjunction with smaller gas fireplaces. The chimney fan discharges horizontally and contains an integrated monitoring system, which includes a flow meter and pressure control switch.

The RG160 chimney fan provides maximum chimney draft no matter the chimney’s size, location, or height. Existing and current installations can reap the benefits of this solution. The chimney fan is part of an exodraft system and has to be connected to an exodraft EFC25 or EFX21 control. See matching accessories below. 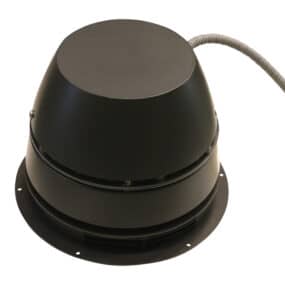 CONCENTRIC FAN TYPE RHGC FROM EXODRAFT
With the availabiliy of both vertical and horizontal flue runs with multiple bends, the placement of your fireplace is no longer limited by the location of your chimney. 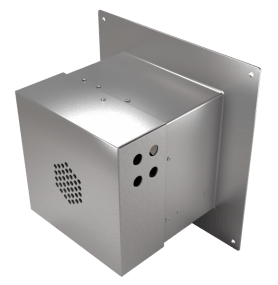 An exodraft chimney fan RSG offers negative pressure across the total diameter of the chimney and flue, which can be regulated.

The external wall is where the fan type RSG is mounted. The fan allows a gas appliance to be installed in a chimney-less room. The fan’s power will permit horizontal flues to a maximum length of 15 metres. 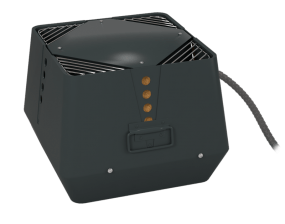 The exodraft GSV chimney exhaust fan discharges vertically. Since the fan is installed above the chimney, it creates a vacuum in both the chimney and the flue pipe. The GSV is developed for applications where a vast amount of fat is used and where regular maintenance is needed.

The motor is an asynchronous motor which is heat-resistant, variable-speed, class H insulated. It has permanently lubricated and sealed ball bearings and is maintenance free.

For fat drainage, the GSV comes equipped with a pipe and unique base. As such, the extra fat from the chimney fan is directed into a collection tray (which you can purchase as an accessory) or another collection device.

The GSV chimney fans are aimed so that they are suitable for continuous use at temperatures up to 250°C.

The GSV chimney fan is a part of an exodraft system and must be combined with an exodraft control.

A special cooling vane and air slots ensure cooling of the motor as long as the fan is running.

The cable is high temperature resilient and pressure released and protected by a reinforced hose.

All of these functionalities give the chimney fan high operational reliability and a long service life.